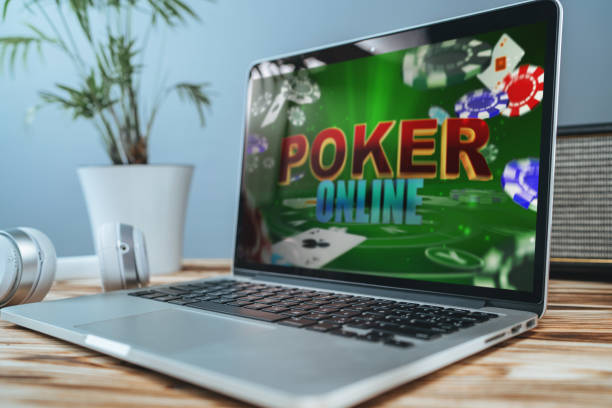 Online and live poker both use the same rules, but despite this, they’re very different to play. When you play online, you have less time to make a decision, and the games are played much quicker. In addition, you’re not able to see any of your opponents, so you won’t be able to read their facial expressions. This creates a very different experience, and some players have trouble transitioning over to live poker from online games.

If you’d like to take part in a live poker tournament or play some sit-down games, you might find that you have difficulties if you’ve only played online poker before. While they share many similarities, there are a lot of differences too. If you want to have the best chance of success in live poker, follow these tips.

Be Aware of Your Tells

Most players have a tell that reveals a lot about what they’re thinking. It might be a slight facial expression, the way you check your cards, your body language, or even how you move your chips around the table. When you play online poker games, none of this is visible to other players, so the only information they have is your poker decisions.

You can tell much about a player through their decisions, but you can tell much more from their expressions and body language. When you play poker in person, make sure you control your emotions as much as possible and don’t reveal too much. If you’re a particularly expressive person, this might take a lot of practice, but you can also add in some fake expressions when you’re bluffing to throw people off.

Be Ready for Slow Play

Live poker is much slower than online games, with an average of 30 hands played per hour. This might feel glacial at first compared to online poker, especially if you’re used to multi-tabling. Not only do players sometimes take longer to make their decision, but you’ll also be waiting for the dealer to deal and count chips. However, it’s important to remain focused and avoid getting frustrated at how long everything takes.

Staying calm is always important in poker, and you’ll be able to use this extra time to observe your opponents and make a note of how they play. Just as you need to be careful of giving away tells, your opponents do too. Look out for any facial expressions or body language that may give away what they’re thinking.

Live poker tends to be softer than online games, although that does depend on where you play and the level of competition. In general, you’ll often be able to find more openings to outplay your opponents post-flop. Pre-flop is relatively easy, but poker gets a lot more complicated once the first community cards come out. Players who aren’t as experienced often don’t know how to play their hands in later streets, which offers easy pickings if you know what you’re doing.

Live players also tend to be less aggressive and less used to aggressive play. Playing with high aggression post-flop is a great way to force an advantage and capitalize on any mistakes that they make. Still, you shouldn’t play with reckless abandon simply because it’s a live game. Always look for value and don’t take unnecessary risks.

Playing live poker is a lot more fun than online games because it tends to be more social. You can chat and interact with players more than you can online, and doing so will help you relax. If you’re an experienced poker player, you should still be able to talk a little as you play. However, you shouldn’t overdo it if you want to concentrate.

Ethan More
Hello , I am college Student and part time blogger . I think blogging and social media is good away to take Knowledge